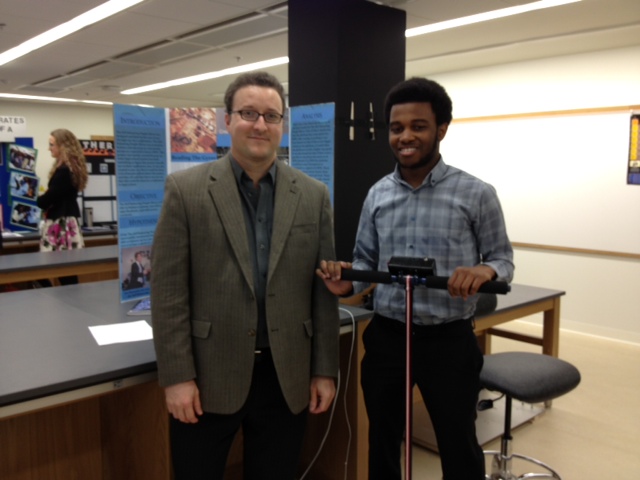 MisterScienceFair & NAACP-Boston announce the 2013 winners of the Boston NAACP ACT-SO competition on April, 2013.  The NAACP ACT-SO is comprised of local/regional NAACP chapter competitions, followed by a national competition in July, to be held this year in Orlando, Florida.

There are a number of different subjects covered by the ACT-SO competition, including Jazz, Dance, Poetry, Business, Architecture and others.   However, through collaboration with MisterScienceFair.com, local students were able to receive mentorship for the ACT-SO projects in science & engineering categories.

MisterScienceFair, along with NAACP, firmly supports the creation and expansion of new programs to help level the playing field of inquiry based science, in particular in socioeconomically disadvantaged neighborhoods.  With the Next Generation Science Standards coming out this year, it is likely that inquiry will become a more important part of science teaching across America.  More inquiry/hands-on science means greater need for lab resources, mentors and new science fair programs that offer a fair and equal opportunity for everyone to participate.

As a result, Adrian Niles, of Brockton, MA, a junior at Southeast Vo-Tech in Easton was able to enter and improve his project, throughout multiple competitions, and now has several chances to win at the National NAACP ACT-SO competition.

Congratulations to Adrian – not only for winning a top Gold Award, but also for such an awesome science & engineering project! 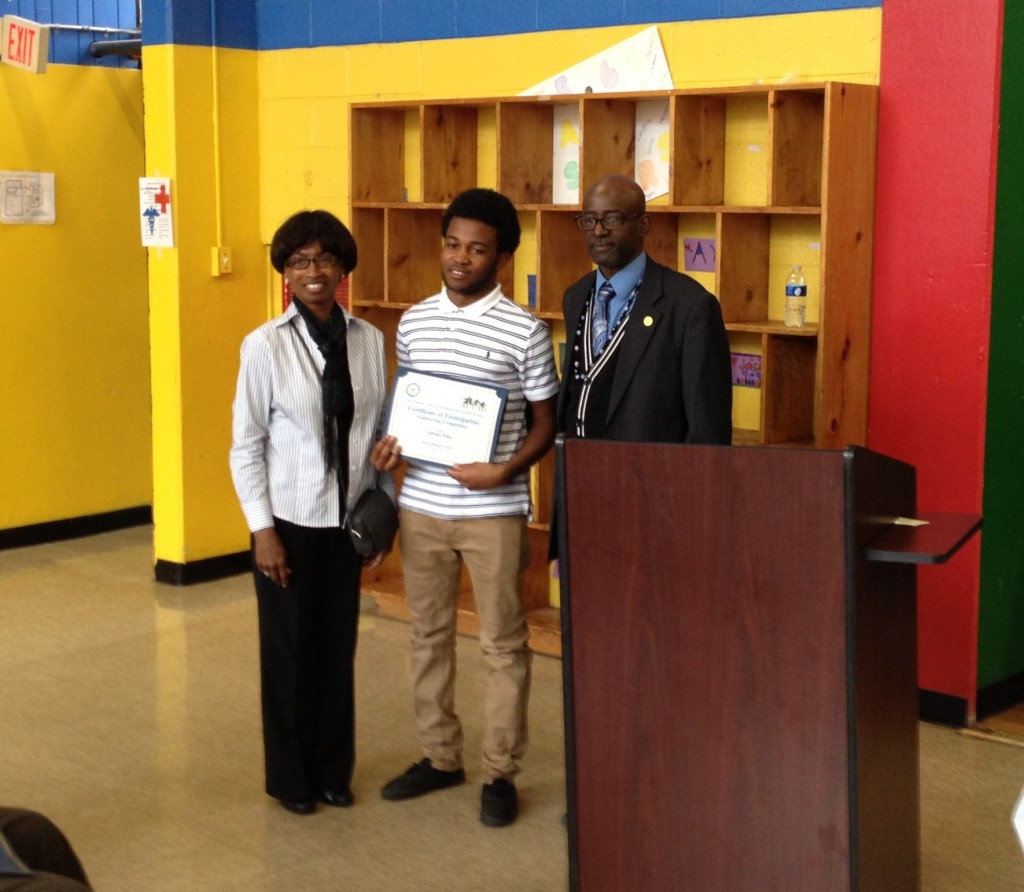 Adrian Niles, builder of the “People Mover” – a device similar to Dean Kamen’s Segway, won the top NAACP ACT-SO award in the Engineering category at the Roxbury YMCA. As a result of his gold award, he will compete in the NAACP ACT-SO Nationals with a all-expense paid trip to Orlando, FL. He is seen here with ACT-SO Committee Members Charlene Greene (left) and Supreme Richardson (right) 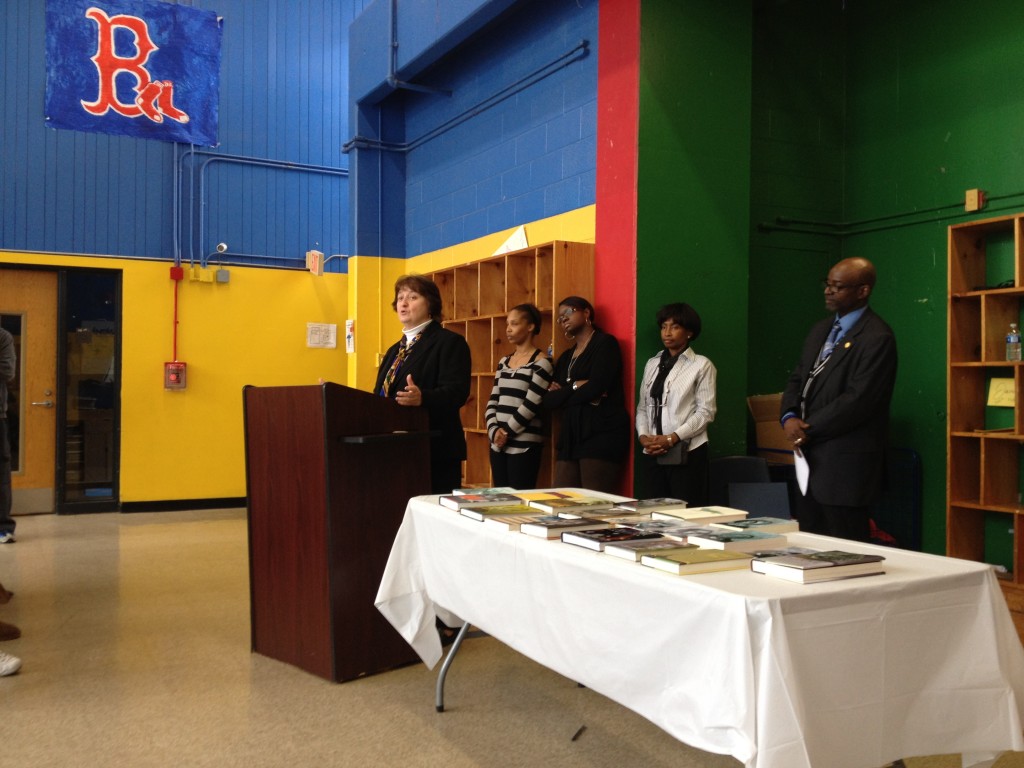 On this day in 1868, Thomas Edison of Boston, Massachusetts applied for his first patent. Although Edison was well known for his invention of the light bulb, his first patent was for an “Electrographic Vote Recorder.” The first of its kind device would enable a legislator to register a vote either for or against an issue by turning a switch to the right or left. His patent was later issued by the U.S. Patent Office on June 1, 1869 (No. 90,646). Edison eventually held over 1,500 patents.